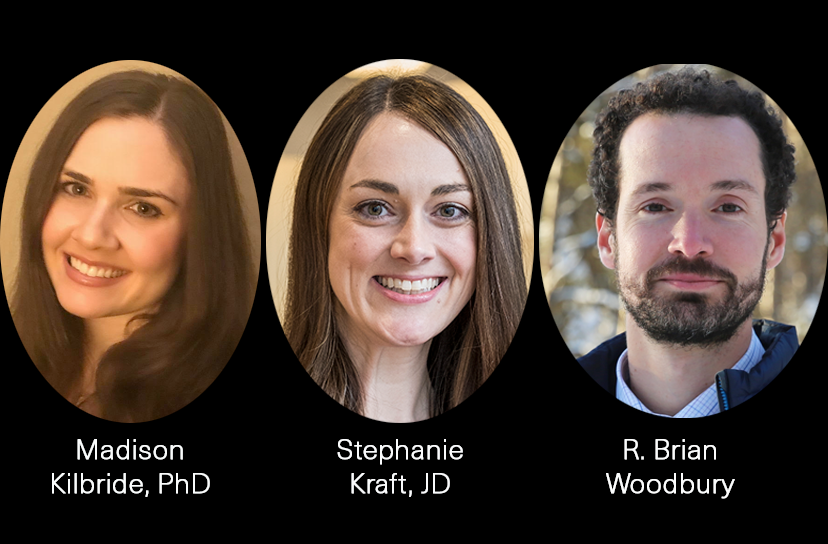 ELSI scholarship is constantly evolving as new technologies raise new ethical challenges and questions. For younger scholars in the field, this presents ample opportunity to explore original topics and carve out their own areas of expertise. We recently spoke with three ELSI scholars about their experiences as trainees and where they are now in their careers.

One of the most helpful resources for young scholars is the K01 grant program. Dr. Madison Kilbride, an Instructor of Medical Ethics and Health Policy at the University of Pennsylvania and former T32 Fellow in the Penn Postdoctoral Training Program in ELSI, earned a PhD in Philosophy from Princeton University and recently was awarded a K01 grant to support her research on direct-to-consumer (DTC) genetic testing. As ELSI scholars debate ethical questions about DTC testing, the industry continues evolving, raising new questions that Madison hopes to answer.

For starters, Madison explained how newer genetic tests are “much more similar to clinical tests in terms of their size and scope” than earlier DTC genetic tests, many of which focused on ancestry and non-health-related traits (e.g., earwax type). “It’s increasingly common for there to be upwards of 100 different genes on a panel, and these genes range quite a bit in terms of their [disease predictiveness],” meaning consumers of these tests will need to be counseled on how to navigate uncertain medical results.

Another important change concerns the relationship between DTC companies and academic researchers. In the past, companies were more interested in collaborating with academics. But as the market has grown and become more competitive such collaboration has become less frequent. “I don’t want to suggest that they’re hostile to academic collaborations,” Madison explained, “but they’re just less interested. I think a part of it is just practical – they want to move faster with their own studies and don’t want to be beholden to academic timelines.” As a result, one of the goals of her K01 grant is to study DTC testing outcomes by partnering with the consumers rather than the companies to evaluate outcomes using surveys and interviews.

As Madison begins her K01 grant, Stephanie Kraft of the Seattle Children’s Hospital is completing hers. Stephanie earned a JD from UC Hastings Law School and received a K01 grant in 2018 to study respect for persons in research. Specifically, she is focused on how to build better relationships between research teams and participants by focusing on how participants understand respect for persons. After completing a series of interviews with research participants about what they find respectful in research, Stephanie noted that “none of the things that they were saying were particularly complicated or hard to do, it’s just a matter of focusing our attention on these issues.” For example, allowing participants to sign up for a study even if they couldn’t make normal clinic hours and having the research staff sit down with participants to ensure they fully understood the research. You can learn more about Stephanie’s research at her ELSIconversation presentation on March 5th, details available here.

Stephanie cites a range of background experiences that contributed to her current research interests. As an undergraduate, she studied behavioral economics and the complexity of real-world decision-making. In law school Stephanie developed her analytical skills, and her time as a Research Fellow with Stanford’s Center for Excellence in ELSI Research taught her practical empirical research methods.

Her advice to new scholars entering the field was “to not lose their unique perspective, whether it was training or personal experience. Those are the things that make the field so successful and interesting and valuable.” In a similar vein, Dr. Kilbride’s biggest piece of advice to new scholars was to be open to interdisciplinary work and taking new approaches to studying the questions they’re interested in. “If you’re somebody coming from a conceptual or philosophical background, [consider] training in qualitative or quantitative research methods,” and vice-versa.

R. Brian Woodbury, a Researcher at Southcentral Foundation working on issues related to Alaskan Native health, echoed these sentiments about the diverse backgrounds of ELSI scholars. He describes the ELSI field as “multidisciplinary in nature” as it does not rely on a single conceptual framework but instead “draws on multiple theoretical frameworks from the humanities and social sciences” in its work. Like the other scholars, Brian has a broad-ranging background. He served in the military providing medical care, earned a degree in the history and philosophy of math and science, and worked for the National Academy of Medicine as a Research Associate helping to prepare consensus reports and other documents on issues ranging from the health effects of cannabis and cannabinoids to research on nurse credentialing to ethical considerations for long-duration spaceflight. Brian explained that he was drawn to Southcentral Foundation because “I wanted to see how the research questions I was trying to answer could be more directly linked to the expressed needs and preferences of particular communities.”

Southcentral Foundation is a nonprofit Tribal health care organization providing care for over 65,000 Native Alaskan people; its research department takes a community-based participatory approach aligned with Tribal health priorities and needs. One of Brian’s current projects focuses on community perspectives of clinical and research applications of precision medicine and its potential benefits. Alaskan Natives have historically been underrepresented in clinical trials of medical interventions. As a result, issues such as dose sensitivities and allergic reactions to pharmaceuticals are less well understood in this population, adding to disparate medical outcomes. Precision medicine may help tailor medical interventions more effectively and correct for this imbalance. A related project explores perspectives on, and utilization and impacts of DTC genetic testing among Southcentral Foundation patients, providers, and leaders.

Brian has coauthored several articles on precision medicine with other researchers at Southcentral Foundation. He cites the opportunity to collaborate with these scholars as one of the “embarrassment of riches” Southcentral Foundation has been able to offer him to support his career. Additional support has included help with attending conferences, collaboration with Centers of Excellence for ELSI Research, and even the daily environment of working in highly interdisciplinary teams with scholars from wide ranging backgrounds.

One goal of ELSIhub is to serve as a source for interdisciplinary networking and mentoring where possible. We are excited to follow the future work of these emerging scholars, and to serve as a resource for those interested in the field to build their professional contacts. If you would like to connect with these scholars you can find them in our scholar directory, along with a host of other potential collaborators. 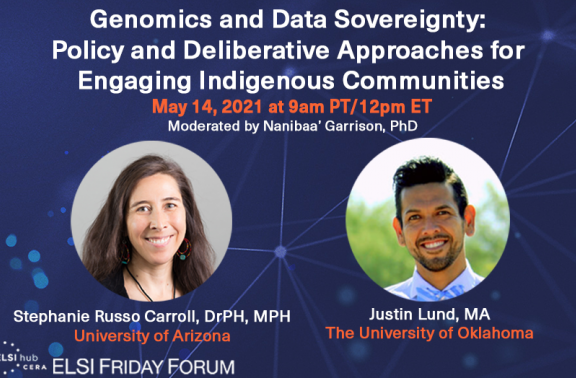 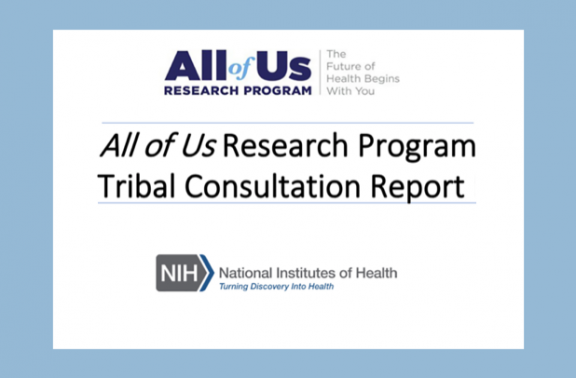 All of Us Research Program Releases Tribal Consultation Final Report 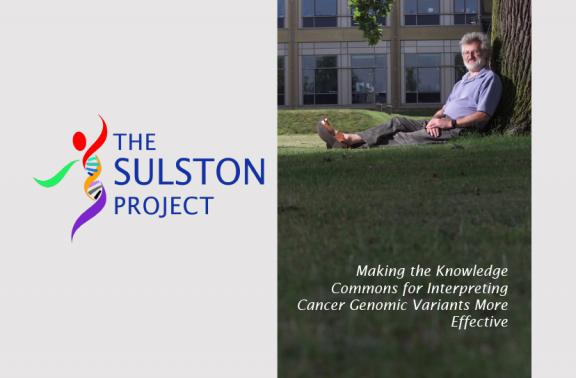