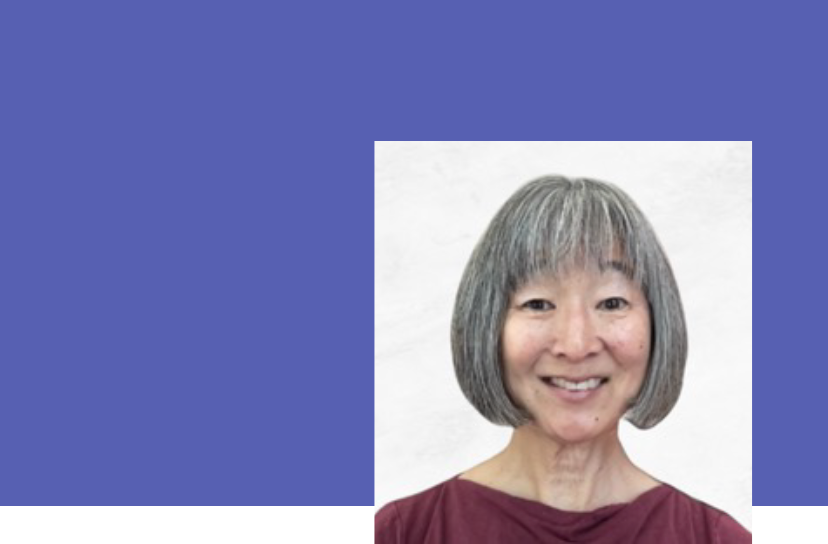 Mildred Cho, PhD, Professor of Pediatrics and Medicine at Stanford University, has been named the recipient of The Greenwall Foundation’s inaugural Bernard Lo, MD Award in Bioethics. The Lo Award recognizes Prof. Cho for excellence in bioethics mentorship and for going above and beyond to support and guide rising bioethics professionals. It conveys a cash prize of $25,000.

“A highly respected scholar, Mildred Cho has been a primary mentor for a long list of accomplished mentees, across diverse and interdisciplinary backgrounds, at multiple academic levels from undergraduate to junior faculty. Prof. Cho has focused broadly on supporting and mentoring women and people of color throughout her career. As one of her colleagues noted, Prof. Cho has literally changed the face of bioethics,” said Ann Alpers, JD, Lo Award Committee Chair and Vice Chair of the Foundation’s Board of Directors.

In addition to her faculty appointment, Prof. Cho is the Associate Director of the Stanford Center for Biomedical Ethics and the Principal Investigator of Stanford University’s Center for Integration of Research on Genetics and Ethics (CIRGE), which is funded by the National Human Genome Research Institute (NHGRI). Prof. Cho is also the Co-Director of the NHGRI-funded Center for ELSI Resources and Analysis. Her major areas of interest are the ethical and social issues raised by new technologies such as genetic testing, gene therapy, pharmacogenetics, and gene patents. She also studies how academic-industry ties affect the conduct of biomedical research.

“I am honored to be the first recipient of the Lo Award, named for a luminary in the field of bioethics who has guided so many successful careers,” said Prof. Cho. “It is both humbling and gratifying to realize that you’ve had such a big effect on people’s lives.”

The Greenwall Foundation established the Lo Award to honor Dr. Lo’s service to The Greenwall Foundation as its President & CEO from 2012 to 2020 and founding Director of the Foundation’s flagship Faculty Scholars Program. The Lo Award will be given annually and will recognize a different area of accomplishment in bioethics each year. The 2022 Award focused on mentorship and was open to nominees from academic, non-profit, government, industry, and other sectors. “We received a truly impressive set of nominations,” said Michelle Groman, JD, the Foundation’s President & CEO. “It has been a heartening reminder of the many titans in bioethics who give so much of themselves to support and strengthen the next generation.”

Prof. Cho was selected for the 2022 award by the inaugural Lo Award Committee, a multidisciplinary group of leaders who know Dr. Lo personally and professionally. The Committee is committed to anchoring the Award in Dr. Lo’s approach and values as a leader in bioethics. 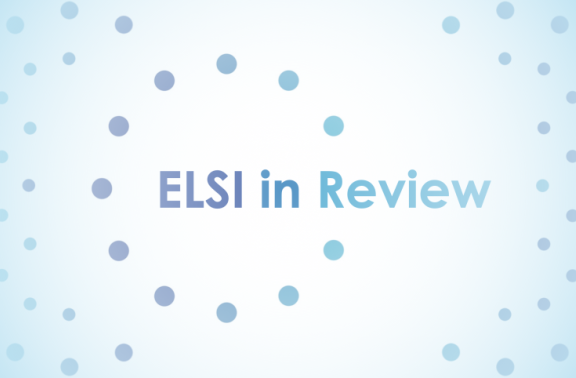 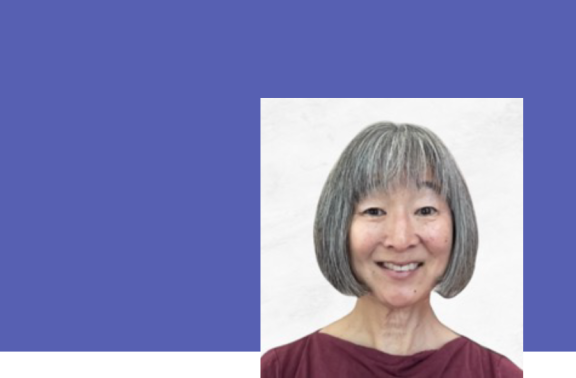 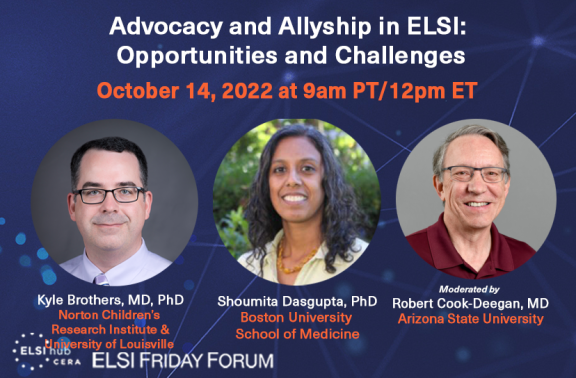