Series
ELSIconversations Series 1 - Winter/Spring 2021
Which Public, What Comments? An Analysis of Public Comments on Human-Animal Chimera Research Submitted to the National Institutes of Health

Background:  In 2016, the National Institutes of Health (NIH) solicited public comments regarding a proposal to cease funding certain human-animal chimera research. The NIH proposed expanding existing funding prohibitions to include research that a) breeds animals where human cells could contribute to the germline, or b) introduces human pluripotent stem cells into pre-blastocyst non-human primate embryos. Comments were also solicited about the types of research a proposed steering committee should guide, including research where human cells could substantially contribute to or functionally modify an animal’s brain.

Objectives: We sought to identify the issues and concerns commenters raised about human-animal chimera research and the degree to which they engaged with the proposed rule changes.

Methods: We undertook an inductive-deductive content analysis of a random sample (N=2,126) of 21,263 comments. Findings The vast majority of comments strongly opposed human-animal chimera research writ large, without referring to the proposed rule changes. They voiced concerns about the use of human embryos, taxpayer funding of objectionable research, species boundaries, scientific hubris, and animal welfare, among others. Many largely-identical letters suggested an organized submission campaign.

Conclusion: The NIH’s highly technical call for public comment may have contributed to confusion about the agency’s proposal, influencing who responded and the concerns that arose. To achieve broader public input, policy proposals should be written for a lay audience and mechanisms for input should be made more accessible. We compare this process to the UK’s Human Fertilisation and Embryology Authority consultation process on chimeras to suggest alternate approaches. 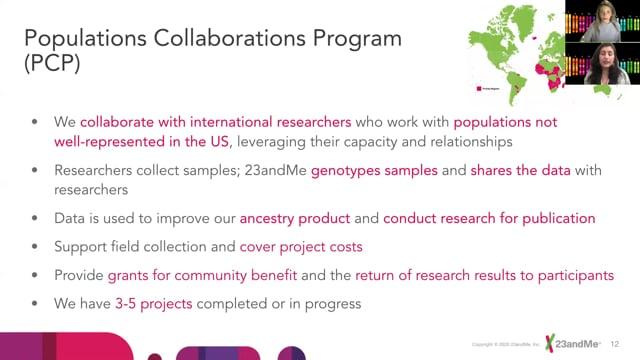 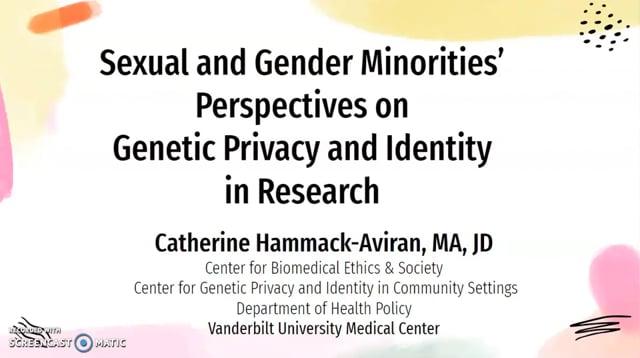 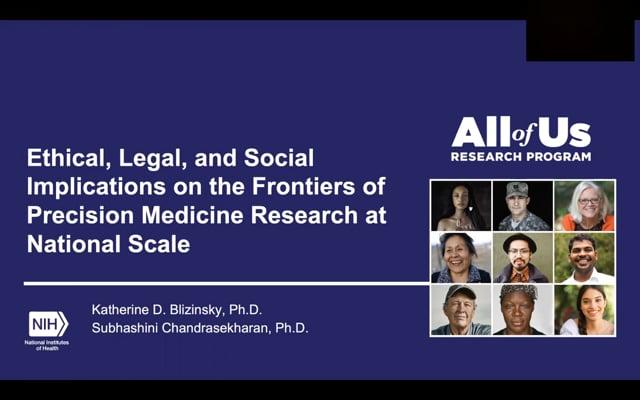 ELSIconversations Series 1 - Winter/Spring 2021 - Part 2. Ethical, Legal and Social Implications (ELSI) on the Frontiers of Precision Medicine Research at National Scale: Experiences of the NIH All of Us Research Program 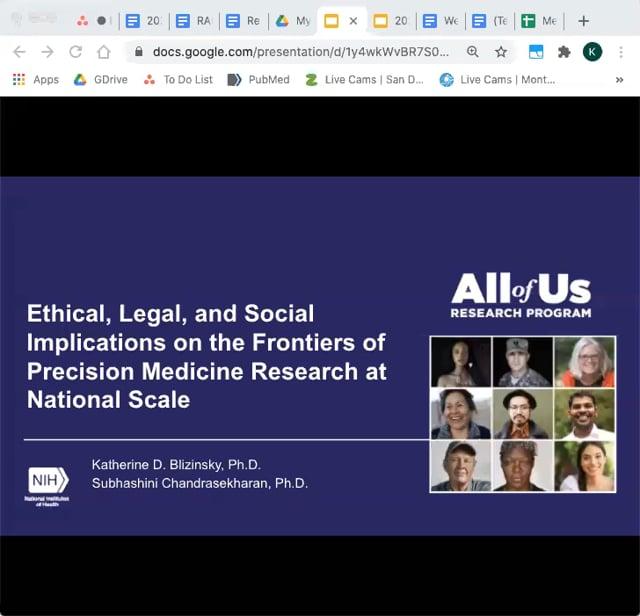 ELSIconversations Series 1 - Winter/Spring 2021 - Part 1. Ethical, Legal and Social Implications (ELSI) on the Frontiers of Precision Medicine Research at National Scale: Experiences of the NIH All of Us Research Program 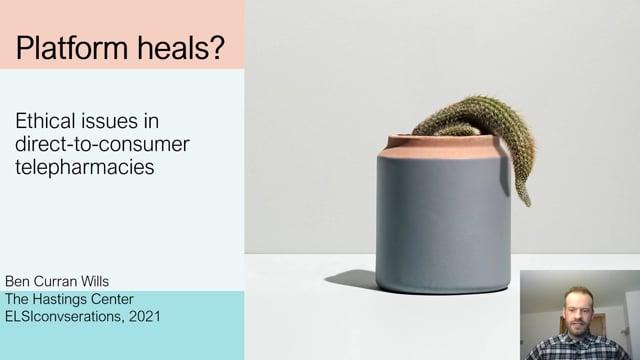 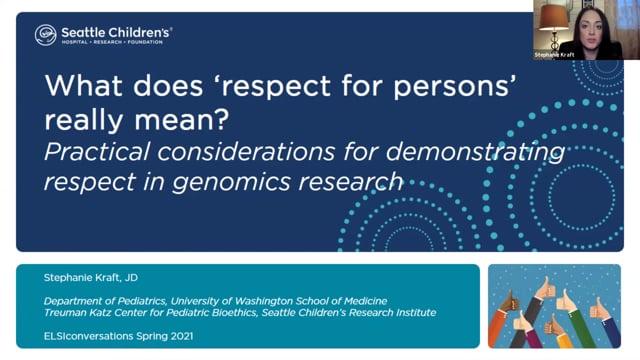 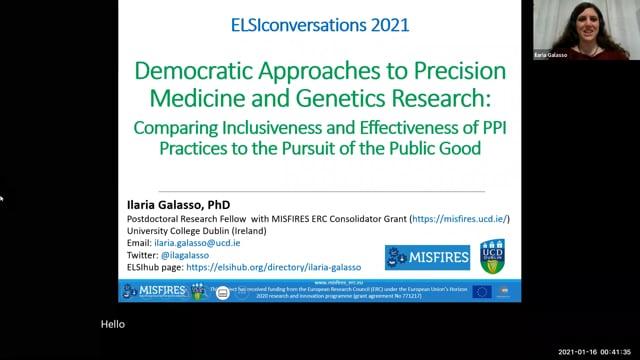 ELSIconversations Series 1 - Winter/Spring 2021 - Democratic approaches to precision medicine and genetics research: comparing inclusiveness and effectiveness of PPI practices to the pursuit of the public good 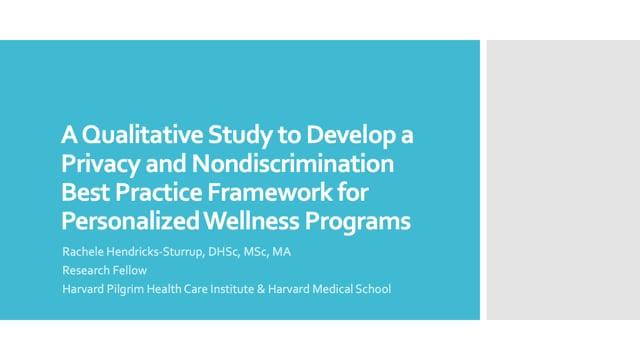 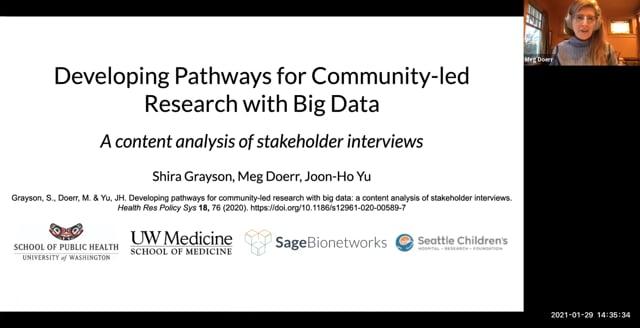 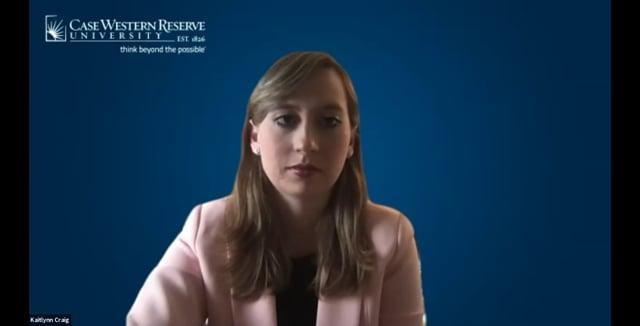 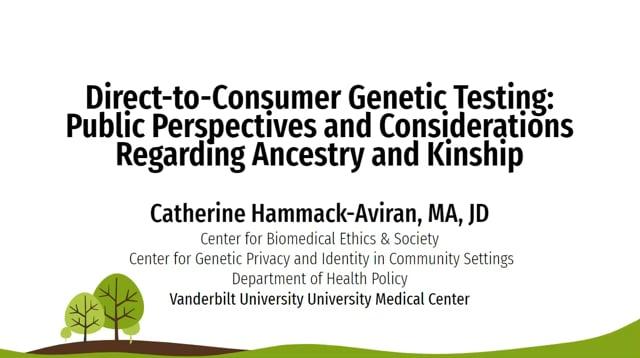 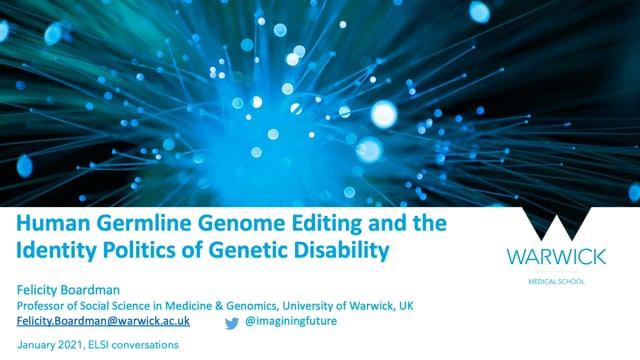 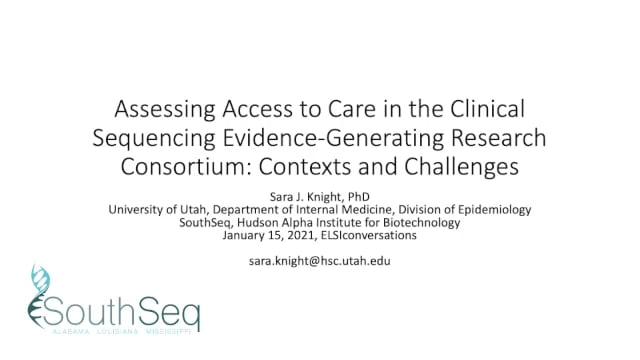 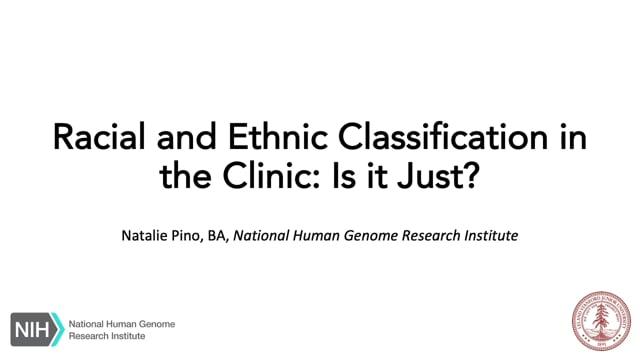 ELSIconversations Series 1 - Winter/Spring 2021 - Racial and Ethnic Classification in the Clinic: Is it Just? 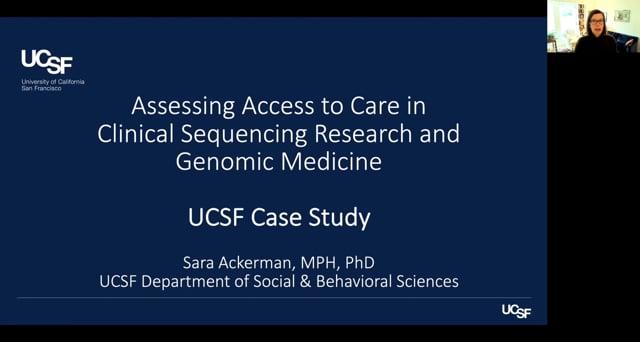 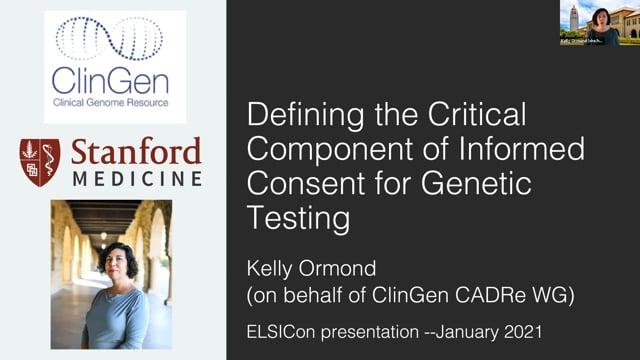 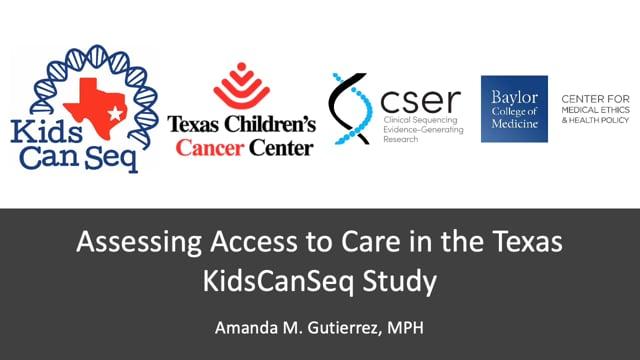 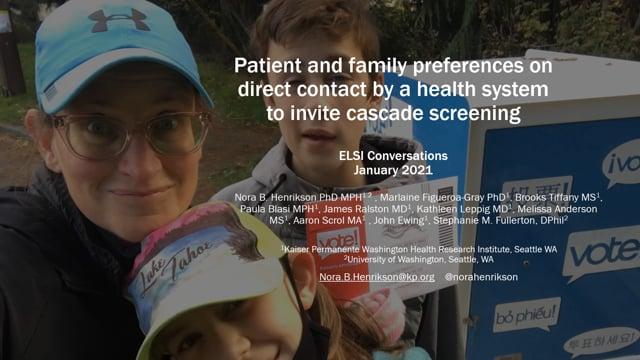 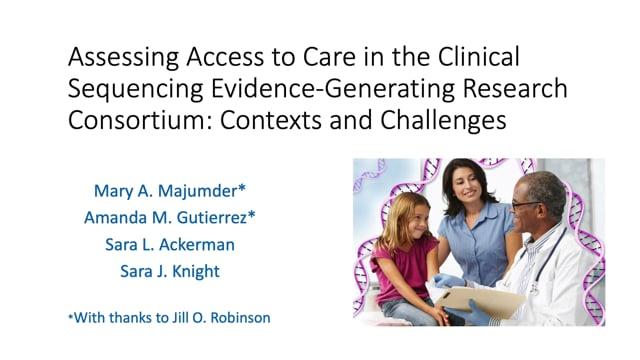 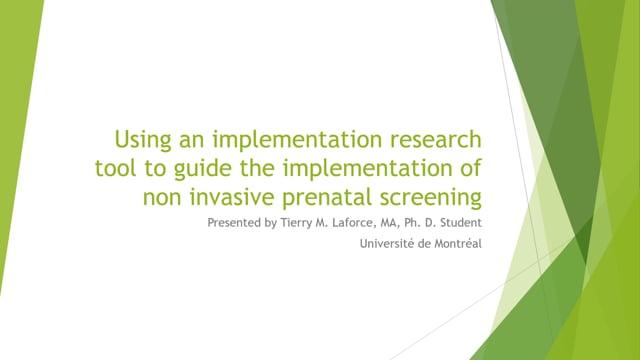